Features
Back to Basics: Ladder Dating: The summary 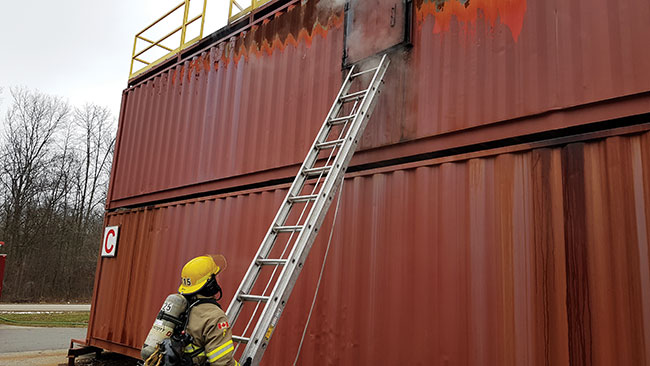 Photo 1: The ground ladder has been proven to be a valuable tool on the fire ground with its quickness for deployment, effectiveness for rescues (both civilian and firefighter), and gaining access. Photos by Mark van der Feyst

The ground ladder has proven to be a valuable tool on the fire ground with its quickness for deployment, effectiveness for rescues (both civilian and firefighter), and for gaining access. We can see in the past how the ground ladder has performed well for rescues. On Sept. 23, 2019, seven rescues were made during a three-alarm fire at a nursing home in Lehigh County, Pa.

As we come to the end of our series, I want to recap all that we have looked at in the last 11 issues, sort of a “Coles Notes” version of ladder dating. The main intent of this series is to arm the training firefighter or officer with the proper information and skill set to instruct their department’s personnel or fellow crew members on using the ground ladder.

The angle of the ground ladder was the first look at the series with a focus on not needing the exact 75 degrees for the ladder when it is raised against a building. Having a less intrusive angle, such as 65, 60 or 55 degrees, will still accomplish the same result of gaining access or performing a rescue, except without the time taken to ensure that we have the perfect climbing angle. The less intrusive angle will assist with firefighter survival during ladder bailouts, should it be required or performed. The ladder is tested to withstand the weight of a firefighter and civilian or two firefighters on a horizontal plane. Having the ladder against the building at a less intrusive angle will work.

We also looked at the halyard of the ground ladder and the role it plays with the ladder being tied off. The main reason behind not tying off the halyard after extending it is for immediate rescue purposes. If the ladder is being extended for other reasons, such as ventilation or gaining access to an upper portion of the building, and time is available to do this, then certainly tie it off, if required. But, the ground ladder can sit there with the halyard untied and it will still work. For multiple rescues at different points of the building with the same ground ladder, having the halyard untied will allow for quick extension, making the rescue, then lowering to move to the next spot on the building.

Being familiar with the weight and feel of the ground ladder is how a firefighter develops muscle memory. The ladder will weigh differently based on the construction type of the ladder, be it solid beam or truss. The weight and feel of a ground ladder can be rooted into the firefighter’s being so that whenever they grab that ladder, it will not be a surprise to them as to how much it weighs or how it feels when trying to raise it into position. 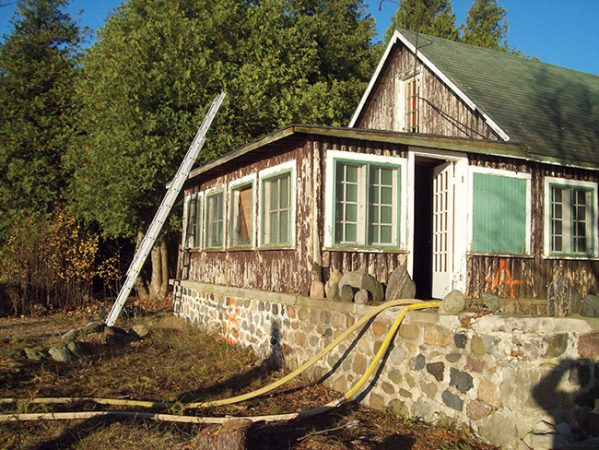 Photo 2: Having a good number of rungs above the roof line will also assist with getting off and getting back on easily.

Heeling the ground ladder is best from the front as opposed to from the rear of the ladder. At the front, the firefighter can observe more of what is going on, can assist the firefighter on the ladder, and will be out of the way should anything fall.

One firefighter can be effective using the high shoulder carry and ladder throw. The firefighter can easily throw the ladder up against the building from this position and also bring it back down in the same fashion. Having the ladder marked in the middle is one key aspect, as well as becoming familiar with the weight and feel of the ladder.

Whenever getting on or off the ground ladder, the firefighter always wants to maintain positive control. This involves using both hands and being situationally aware. Having a good number of rungs above the roof line will also assist with getting off and getting back on easily.

I hope that this series assists you in going back to the ground ladder as a viable tool, not just a tool on the truck. As mentioned a few times in our series, practice with the ground ladder will make the firefighter more effective and efficient.