Features Training
Back to Basics: The auto ex 360 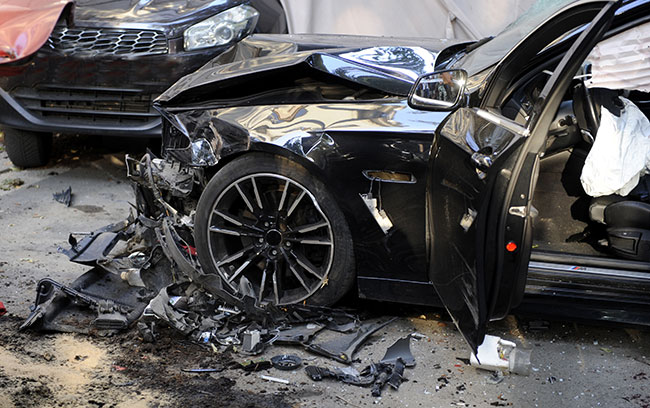 Confirming the number of vehicles involved and the position of the vehicles are key aspects of the auto ex 360. Photo credit: bibiphoto/Adobe Stock

Normally there are columns written by other authors that focus just on vehicle extrication and all the tactics that go with it. We are not starting a series on this, nor trying to steal their thunder, but rather we are going to look at one basic aspect of vehicle extrication calls.

Vehicle extrication calls begin all the same – by being dispatched out to the situation by the 911 operator or dispatch centre. Once the call comes in, the vehicle extrication size-up begins. Once arrived on scene, the auto ex 360 commences. Not every responding member will conduct this, but you need to be able to and may have to depending upon the response model and who arrives on scene first. Doing the auto ex 360 provides the responding team with a plethora of information that can be used to affect the extrication operation. Let’s look at what items need to be identified or picked up when doing the auto ex 360.

The position of the vehicles will also be important to note. Depending upon how the vehicles end up after the collision, will dictate the rescue operations and the number of personnel and equipment needed for the operation. Thoughts to access points to the vehicles and getting into the vehicles can be identified during the 360.

Along with the position of the vehicles, there will be the number of people involved. This is part of the accountability of all on scene including those involved in the collision. Once a number can be established, appropriate resources can be deployed to assist as needed based upon the extent/nature of the injuries.

The damage of the vehicle is going to be self-evident based upon the collision. Depending upon what has occurred, the damage will either be severe or minimal. Severe damage will indicate higher speed impacts and will also require more attention to stabilizing and removing the people from the vehicle. The damage of the vehicle can be located on any part and can indicate how the collision occurred. This will give an idea of how to approach the rescue operation based upon the type of collision.

All modern vehicles on the road are going to be equipped with airbags or other supplemental restraint systems. These devices will deploy depending upon the type of collision and deacceleration of the vehicles. Deployed airbags may indicate severe injury for the occupant(s). Sometimes when all the airbag’s systems deploy in the vehicle, such as the curtain systems by the windows, it will block the view inside the vehicle when doing the 360. These will need to be pushed aside so that an accurate 360 can be completed on the inside of the vehicle as well. 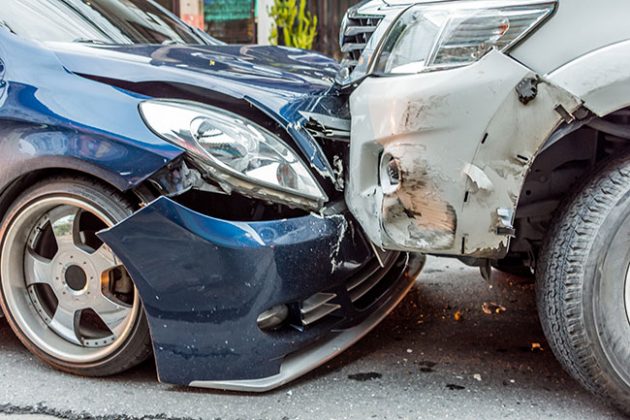 The damage of the car will be self-evident, and it provides clues to the speed of impact and attention needed to stabilizing and removing people from the vehicle. Photo credit: pongmoji/Adobe Stock

Many vehicle collisions will cause the fluids from the vehicle to leak out and be spilled on the ground. Many fluids are present in each vehicle, and they are going to be a hazard to the rescue effort if not dealt with. Identifying the types of fluids and where they are leaking/moving to will direct efforts to mitigate this hazard. Not all vehicles will have fluids because some vehicles are completely electric – which lends into identifying the type of vehicle(s) that are involved.

Along the roadways are going to be utility services. These services sometimes get involved in the vehicle collisions and become a hazard to the operation.  Electrical wires are going to be the most hazardous of the utilities due to the unknown nature of knowing if the wires are live or not. We always treat them as live no matter what to be on the safe side until we are told by utility companies that they have been de-energized. As the 360 is conducted, noting the types of utilities and where they are in relation to the incident, is going to help with deciding how to approach the situation and deal with it.

Identifying any fire is going to be paramount. Any fire present at a vehicle collision will only cause more injury to the occupants who may be still inside the vehicle as well as the responders working to fix the problem. Getting a charged hose line in place will be quickly needed to extinguish any fire so that extrication operations can begin.

To reinforce what has been mentioned in the beginning of our discussion, these items listed are just the basics of what is picked up on when doing a 360 around the incident scene. Training for this can be easily done by using video footage from social media and practicing a 360 or size up based upon what is viewed and seen.