Features
Back to Basics: The ‘paper hat’ captain 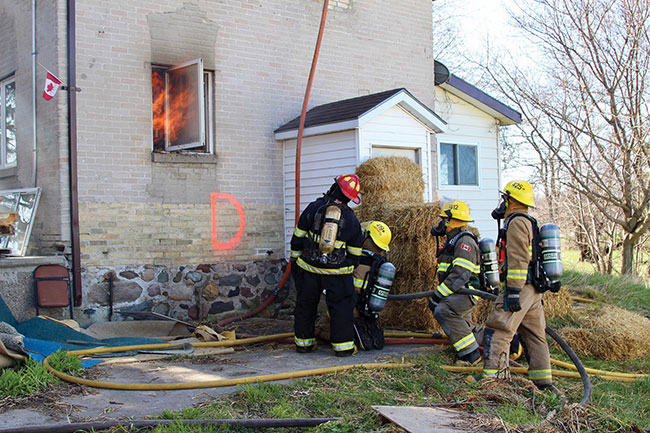 Photo 1: A leader up front leading the crew. Knowing what to do and passing it on to the crew members is essential for an involved officer. PHOTO CREDIT: Mark van der Feyst

A few years ago, while at a training conference in Canada, myself, along with fellow instructors, were having an after-class debriefing session following our day of instructing that included discussing the day’s events and other fire related topics. During that conversation, the topic of officers and promotions came up and during that conversation, the term, the “paper hat” captain, was blurted out by me. It was a laughable moment when it was said and never really thought of again until recently.

What does this term mean? What is a “paper hat” captain? When I blurted out that term a few years ago, I was describing a person who wears the hat of an officer, but really is not an officer because of what they do not do. The hat that they wear as a lieutenant or a captain is for show only and is paper thin in terms of its value to them and for the organization. It looks like an officer, looks shiny and nice like an officer’s hat, but is full of nothing.

I am writing this to address the issue of the “paper hat” captains that are out there in numbers across the country in all types of departments, both small and large, from the perspective of the firefighter who must serve under them. Sort of like a reverse performance appraisal, but on a generic level.

How does someone become an officer in their department? It comes down to two options for the career side: competition or by seniority. For the volunteer or combination departments, competition or appointment based on favouritism, seniority, or relation can come into play. The “paper hat” captain syndrome is a direct result of seniority only promotion or from appointments based upon favouritism or relation. With the seniority only system, it breeds laziness and a lack of desire to be the best because all the individual has to do is wait for their turn to get promoted. Just sit and wait, and you too will become a lieutenant or a captain!

Why is this system in place? There are many reasons that are given from proponents of this type of system to help sell the idea of it, but the main reason focuses on money. Career department members want to ensure that they have a good pension when they retire and one way to ensure that is to have their “best” years’ salary as high as possible, which is by being an officer. In the volunteer style departments, it can be based around money as well as politics for keeping the kingdom keys in the hands of one person.

How does this tie into the concept of Back to Basics, which is what our column focuses on? Being an officer is all about the basics, not just for themselves, but for the subordinates that they are responsible for. I want to highlight four traits that I have witnessed over my career that the “paper hat” captain exhibits.

First, they are not involved with training. The job of an officer is to train their crew and to develop them. They are not trying to develop them to be an all-star team but rather develop their skill level and skill-sets to become proficient with them and develop mastery of skill. Training the crew means that the officer has to train with them. Leading by example is a big part of skill development and also develops the team dynamic. I have witnessed too many officers who are willing to support training, but not take part in it themselves. They are content in watching only, if they are even present at the training to begin with. For some people who are promoted, they think that when the stripes are on the shoulder or the gold leaves are on the collar, they are exempt from training. 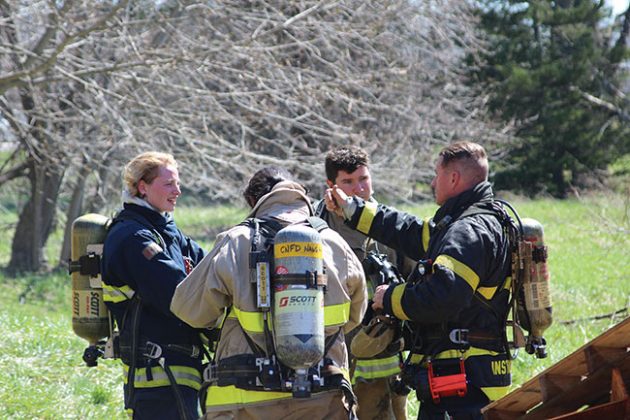 Photo 2: Take the time to debrief or discuss with the crew how the call went so that all can learn from the experience.

Lastly, they are not involved; they are there in body only. This is the worse part of being a “paper hat” captain – being a lifeless body at the helm. This is where the individual shows up when they have to, occupies the seats they have to and does nothing more than what they have to. All they are doing in counting time is in fact wasting time, everybody’s time. It can be analogized to a rudderless ship just floating along. This is an extremely dangerous situation and phenomenon as not caring about their job will transfer onto the fire ground, onto the crew they are overseeing, and the department as an organization. In the end, they are doing an act of injustice to the community that they serve.

In closing, what has been written and read by the reader does not apply to them because only people who are involved with their professional development will be reading this article, so I am preaching to the choir! But for those who are a “paper hat” captains, it is not too late to shed the paper hat and instead don the hat of respect by becoming involved.