Features
Back to Basics: The tenets of VES, Part 4

Photo 1: The fourth do-not-do is to search beyond the single room. Photos by Mark van der Feyst

We are going to wrap up our series on Vent, Enter, Search (VES) and Vent, Enter, Isolate, Search (VEIS) by examining the “don’ts” of VES. These don’ts are what some departments or firefighters add to the tactic as a way to make it safer, but in reality, are decreasing the effectiveness of the tactic in its simplicity.

The first don’t is to be tethered to a safety line such as a rope or a retractable cable system. The idea behind this addition is to ensure that a firefighter entering a room will be able to find their way back to the exit point like a hose line. The rope becomes an entanglement hazard with the furniture in the room and could entangle the firefighter. Using a retractable cable system like off an aerial platform is extremely dangerous. Should the hydraulic system fail on the aerial device, the attached firefighter could go for a deadly ride.

The second don’t is to bring a hose line inside the room with the firefighter. Departments have policies that always mandate the use of a hose line whenever a crew enters a structure. This only slows down the search process and makes the tactic ineffective due to the added time it will take to grab the required tools as well as a hose line. Instead, crews are better off going through the front door and making it a fast attack tactic instead.

The third don’t is to bring the hose line to the tip of the ladder and have it staged at the window. This also adds additional time to the tactic and can lead to the inability to rescue the occupant from the room. Once the interior firefighter locates the occupant(s) and brings them to the window, the window firefighter is then going to remove them from the building and on to EMS. Having a hose line on a ground ladder could lead to complications as to what to do with the hose. If the inside firefighter needs help, the outside firefighter will go in to assist and will need to drop the hose line. Having it there at the window tip will not increase the safety of the team, it will most likely hinder their ability to be effective.

The fourth don’t is to search beyond the single room. VES is a tactic that is designed for single room search and rescue only. The only extension beyond the room’s door is the immediate hallway area beyond the door – within arm’s reach. Once the firefighter goes beyond the single room and starts to search the other rooms of the structure, this is now a primary search. The safety of VES is that the door of the room is closed, cutting off the flow path and making the search area defined so that the outside firefighter is still in contact with the interior firefighter by sight, sound, or touch. Going beyond the bedroom door can cause issues with accountability of other team members. If the other bedrooms need to be searched, this is where the VES tactic can be multiplied/duplicated by having another team conduct VES on the other room or have the same team move from room to room. 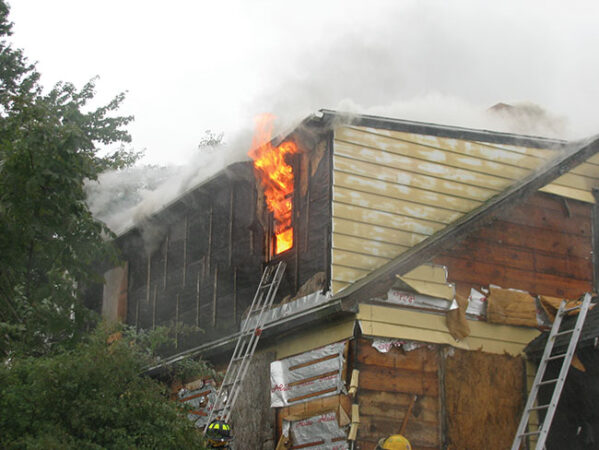 Photo 2: The fifth do-not-do is to enter the room when it is fully engulfed in flames.

The seventh don’t is to wait for the RIT team to be set up first before initiating the tactic. Departments that have this rule in place will not be able to conduct VES – the purpose of this tactic is to achieve a rescue immediately by the first arriving unit on scene. With many departments facing staffing shortages, the first arriving unit may only have a few firefighters. Having a RIT team established first before any interior operation is allowed can limit the team, and removes the possibility of immediate rescue. This tactic is risky but has been conducted for over 20 years, with proven success when done in the proper manner.

Hopefully your department will be progressive in adopting this tactic into their operations – but this tactic does require practice to become proficient.

Mark van der Feyst has been in the fire service since 1999 and is currently a firefighter with the FGFD. Mark is an international instructor teaching in Canada, U.S. FDIC and India.  He is the lead author of Fire Engineering’s Residential Fire Rescue & Tactical Firefighter books. Contact him at Mark@FireStarTraining.com