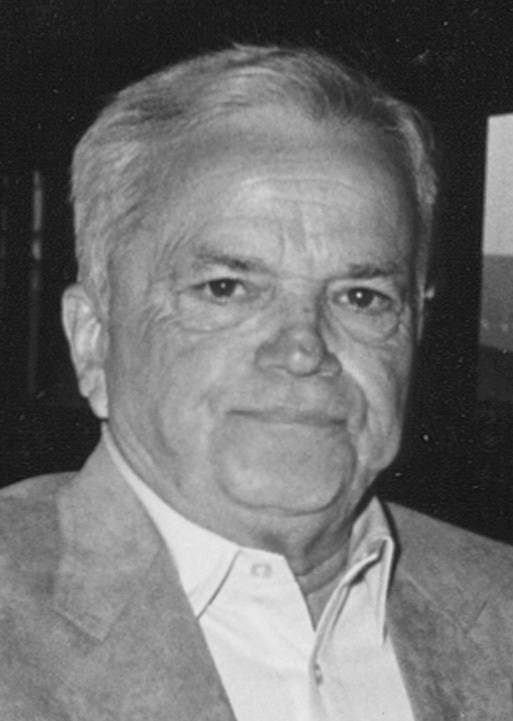 The former chairman of fire apparatus manufacturer Sutphen Corp. was part of the third generation of the Sutphen family to operate the 120-year-old Ohio-based business.

“It is with heavy hearts that Sutphen Corporation and the Sutphen family announce the passing of Robert Sutphen,” says a statement on the Sutphen website (www.sutphen.com.

“Involved in running the day-to-day operations in the office, Robert was also heavily involved in sales, managing the southeast territory and working to build relationships with customers all over the region. Robert was known and loved by many and will be missed by all.”

Born in 1923, Robert graduated from the Pittsburgh Institute of Mortuary Science. A U.S. Navy veteran, he joined the company with his brother Thomas after serving in the Second World War.

Shortly after the end of the war, Robert took the position of chairman of the board, with Thomas acting as president.

Currently, the fourth generation of Sutphens are at the helm of Sutphen Corp. Robert’s son Drew is president of the company while son Dan and grandson Harry are in sales. Robert’s daughter Dareth oversees the new Sutphen Service and Refurbishment Center, and several nieces, nephews and grandchildren are employed in various capacities at the Ohio-based company. Sutphen Corp. is the oldest continuously owned and operated fire apparatus manufacturing company in the United States.

In lieu of flowers, the Sutphen family asks for donations to be made in Robert’s memory to The Cheboygan Hospice House, 722 South Street, Cheboygan, Michigan 49721.

A private memorial service will be held later.