Features Incident reports
How to best assist a fire investigation

Remembering the “why” and the “what” in a fire investigation 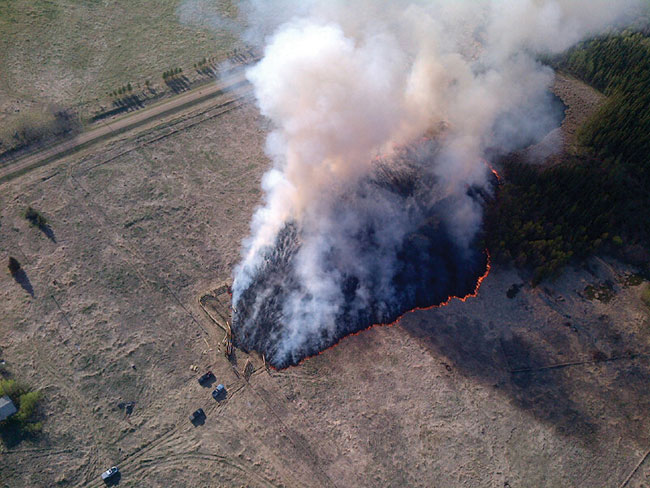 Fig. 1 is valuable and shows a wind driven V pattern giving a strong indication of the area of origin. But see how much more valuable the photograph of the same fire in. PhotoS: David Moseley

Investigator (me): What can you tell me about this fire?

Fire chief: It was burning, we put it out. That’s our job, I don’t have time for investigation. End of conversation.

This exchange didn’t take place long ago — it was last year — and as the investigator I admit I was a little shocked at the chief’s attitude. Then I remembered, while voiced with less belligerence, at one time, I may have had a similar attitude. So, what changed? Why is fire investigation now important to me, regardless of my role at the fire?

As a “firefighter’s firefighter”, I freely admit I love fighting fires; there’s no part of the job I enjoy more. What greater thrill is there than a good knock-down-drag-out interior attack or chasing the flank of a wildfire to the head? But, do I want fires to happen? No, I don’t. Like many of you, I’ve been involved in fires where firefighters died and been exposed to some of the 300 or 400 civilian fire fatalities Canada experiences every year. Never mind the destruction of property, who would want this to happen?

Obviously, the fire chief at the opening of this article wouldn’t wish a fire on anyone. I think they just failed to make the connections, perhaps between prevention and life safety and certainly between investigation as a component of prevention and life safety. We need to remember why we investigate fires, and no, the reason is not to keep lawyers in work and save insurance companies money. If it were, we’d leave it to them. The reason we investigate fires is to prevent future ones: to save lives and preserve property. It is that simple. The evolving fire service is learning to place a greater value on fire prevention, but how can you prevent fires if you don’t know what causes them?

In a broad sense, investigation identifies trends in fire cause that can be addressed through engineering, enforcement and education. And specifically, it can identify arsonists and bring them to justice.

Historically, across Canada and the U.S., the over-reporting of discarded cigarettes as the cause of wildfire has been blamed on sloppy or lazy investigation. More diligent investigation of wildfires in the last decade or so has identified a troubling arson problem in our forests. The official cause of the 2011 Slave Lake wildfire was arson. This is not abstract stuff.

That’s the why, but what can firefighters do to assist investigators? Two things primarily: they can be good witnesses, and they can identify and preserve evidence. 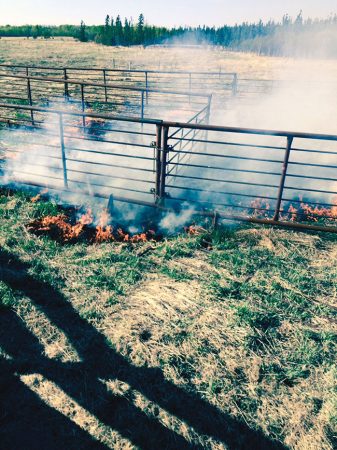 Fig. 2, provided from a bystander,› in determining the area of origin.
PhotoS: David Moseley

What makes a good witness and a good witness statement? It is no coincidence that the knowledge and observations that make a good statement are the same that a good firefighter and incident commander will use to heighten their situational awareness and for continuous size-up. What is the fire location, size, condition? Access locations and condition? Status of occupants or bystanders? What strategies and tactics are appropriate and applied? Using what resources? Were they successful? For a structure fire what is the structure layout and condition? How were utilities found and left? For a wildland fire, what fuel, weather and topography was involved and how did they interact with the fire? Often this information is gathered from bystanders, so who were the bystanders, how do we contact them? Is there anything at all that doesn’t seem right, is out of place, or not as expected? This is the stuff of a good firefighter witness statement.

Here is a short excerpt from an attack crew statement. Consider what it might tell an investigator: When ready to enter the front door was forced and WALLACE and I advanced to the doorway with 44mm hoseline, TIC, and axe. We could see the floor immediately inside the door was burnt through, did not know if crawlspace or basement. We applied water to little fire we could see, most appeared to be in the attic, primarily to our right, in the AD corner. To the left was a large living room which appeared largely undamaged by fire and showing no significant heat signature on TIC. Not deeming this safe to enter, we were directed to the back door.

Note how this sheds light on the security of building, identity of additional witness, condition of building, location and intensity of fire, and actions of the fire department.

Whether your department demands it or not, consider getting into the habit of writing these incident statements. Beyond the value for investigation, they are a great way to reflect upon your performance, reflection that naturally should lead to improvement. The detailed, comprehensive, chronological nature of a statement can be a good lead into a debriefing or after-action review.

Photographs from witnesses are a tremendous aid to investigators, from broad and distant to closer in, multiple angles, as early in the incident as possible. Early often means taken by bystanders before firefighters arrive, so again this goes back to the importance of gathering bystander information for the investigator. In Fig. 1 you can see a valuable initial attack photograph of a wildfire with the wind driven V pattern giving a strong indication of the area of origin. But see how much more valuable the photograph of the same fire in Fig. 2 from a bystander is in determining the area of origin.

Preserving evidence always starts with the obvious. At a vehicle fire we found burnt toilet paper stuffed in the gas tank, and an empty jerrycan on the highway shoulder. Take a photograph and protect it so the investigator can collect it.

Before: In Fig. 3, firefighters recognized the V pattern and damage to drywall paper, as well as the additional degree of damage to the right side of the couch as potential indicators of the fire origin area.

After: Needing to access the ceiling above, they photographed the couch in place, then moved it and took the second photograph.

Beyond the obvious we need to remember the generalization that structure fires usually originate from the location of greatest damage and wildland fires from the area of least damage near the rear of the fire. We want to preserve evidence by minimizing the disturbance of these potential areas of origin. This can be difficult in a structure fire when this is also where overhaul usually starts. Overhaul most often starts after we have achieved our life safety and incident stabilization objectives, so we usually have time to pause and regroup. This is a perfect time to get the investigator in, or if not readily available, for the incident commander or company officer to consider the needs of investigation before proceeding.

When overhaul cannot wait and the investigator has not arrived, photographs can again be very valuable. In Fig. 3, firefighters recognized the V pattern and damage to drywall paper, as well as the additional degree of damage to the right side of the couch as potential indicators of the fire origin area. Needing to access the ceiling above, they photographed the couch in place, then moved it and took this second photograph.

As leaders, you need to recognize the need for, and adequately resource, fire investigation. Firefighters must know it is important to the organization. The steps laid out above are not expensive to implement or in the grand scheme of things that time consuming. Once recognized as important, it is mainly a matter of attitude.

David Moseley is a forest officer with Alberta Agriculture and Forestry, and officer with Lac La Biche County Fire Rescue in Alberta, focused on operations. His other areas of interest include instructing, CISM and wildfire investigation. Contact him at david.moseley@gov.ab.ca.