Nov. 25, 2014 - The wait is over for Canadian fire departments looking to buy the new G1 SCBA from MSA Safety Inc., following the company’s announcement Friday that the design complies with NFPA standards.

The Pittsburgh-based company unveiled its new SCBA design in April at FDIC in Indianapolis. The G1, the company says in its press release, is “the most technologically advanced, streamlined, balanced and customizable SCBA” it has ever produced.

After five years of development, MSA has approval to manufacture and sell the G1, after the National Institute for Occupational Safety and Health and the Safety Equipment Institute confirmed the design is compliant to the 2013 edition of the NFPA’s 1981 and 1982 performance standards.

The G1’s platform includes central power from a single battery, smoke-piercing buddy lights, and improved voice amplification. While equipped with technology for Bluetooth, radio frequency (RFID) and near-field communication, the new design has removed any electronic components from the face piece.

William Lambert, MSA president and CEO, says in the release, the company based the G1’s design on feedback from firefighters and customers around the world. The mission, he says, was to develop the “most advanced, intelligent and user-friendly breathing apparatus the fire service has ever seen.”

MSA will begin initial shipments of the G1 immediately and plans to ramp up its Pennsylvania-based production in 2015 to meet a “backlog of business.” Visit www.msafire.com/breathe/ for more information. 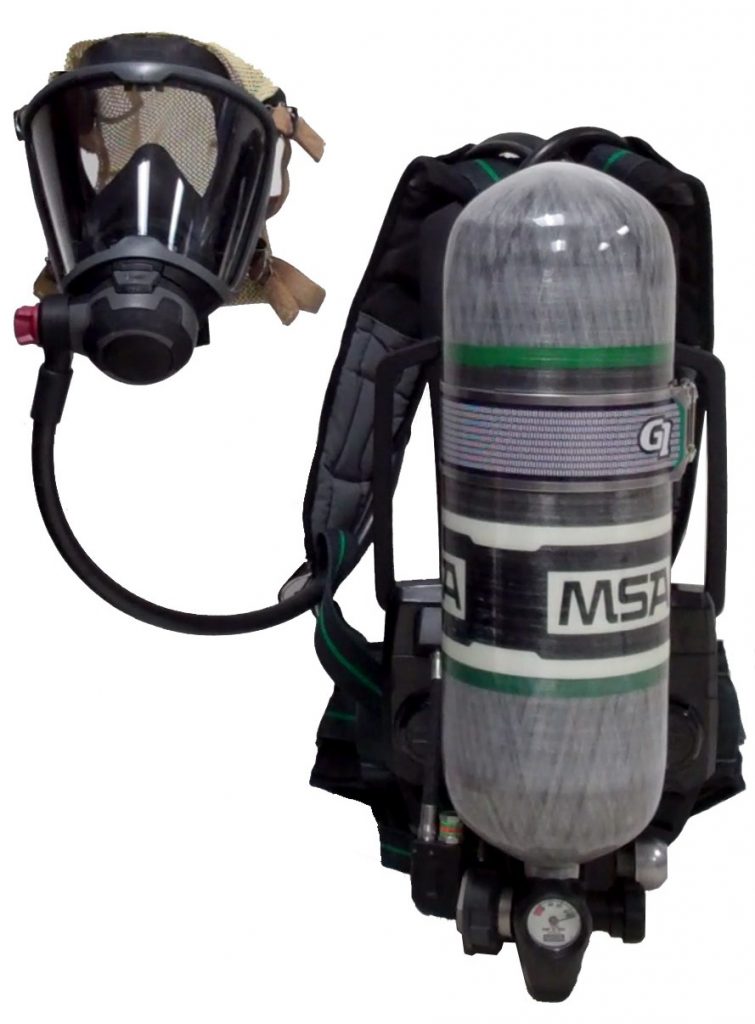