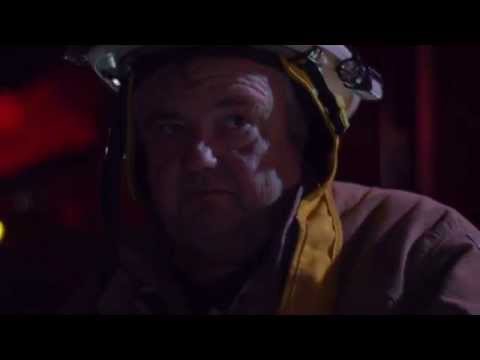 Already, the beautifully shot video, which runs four minutes and forty seconds, has more than 2,500 views on YouTube, while a shorter PSA version has close to 900 views.

The video project has been in the works since April, according to Todd McKone, fire prevention officer for the Perth East Fire Department, who led the project. It’s release follows recent legislation in Ontario mandating CO alarms in residences.

“Video is a great medium to use to reach a lot of people and send a message,” he said. “We wanted to be dramatic with our message and we wanted to make a point.”

A project of this quality doesn’t come cheap though, says Perth East fire chief Bill Hunter. To make it happen, all departments in Perth County contributed financially, as did several associations and businesses.

“For small, volunteer departments, partnerships certainly make things like this possible,” he said.

Hunter said the video avoids mentioning a location or the departments involved, to encourage departments across the country to share it with their own communities.

“There are all kinds of public education material and all kinds of things that we hand out, so we look at this video as the same thing. Let’s hand out the video to whoever wants to use it and share the message,” Hunter said.

Watch both versions of the video on the Perth East Fire Department’s YouTube channel.