On DEMAND
Moving ahead with intention

Forging ahead, how are fire departments managing recruitment, retention their impacts on response? Tune in live to participate in the Q&A.

Tom became the first paid firefighter in his hometown of Hope, B.C., when he became Fire Chief in 2000. Tom is very active with the Fire Chiefs’ Association of British Columbia as communications director and conference committee chair.

Judy is the Deputy Fire Chief for the town of Strathmore, Alberta and is the 2019 Canadian Association of Fire Chiefs Volunteer Chief of the Year. She also received an Executive Chief Fire Officer bursary to put towards her attainment of EFCO status.

Chris is the Fire Chief in Minto, Ont. He is a graduate from fire programs at Lakeland College and Dalhousie University and holds a graduate certificate in Advanced Care Paramedics from Conestoga College. Chris is a former vice president of the Ontario Association of Fire Chiefs.

Michael is the Director of Emergency Services and Fire Chief for the Cape Breton Municipality and City of Sydney in Nova Scotia. Michael is a Six Nations of the Grand River (Tuscarora) band member and a second-generation firefighter, starting his career with Six Nations when he was 14-years-old. He was integral in creating the Six Nations Paramedic Services as its first manager and was Fire Chief and Community Emergency Management Coordinator with Six Nations Council. 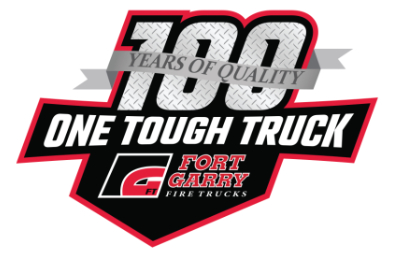