In today’s episode of Fire Fighting in Canada This Week, host Tamar Atik covers the resignation of a chief in Port Williams, N.S., who quit over concerns about inadequate PPE for volunteers; Ottawa asking its firefighters to cut down on sick leave or lose the 24-hour shift; and British Columbia’s wildfire budget running out of steam. 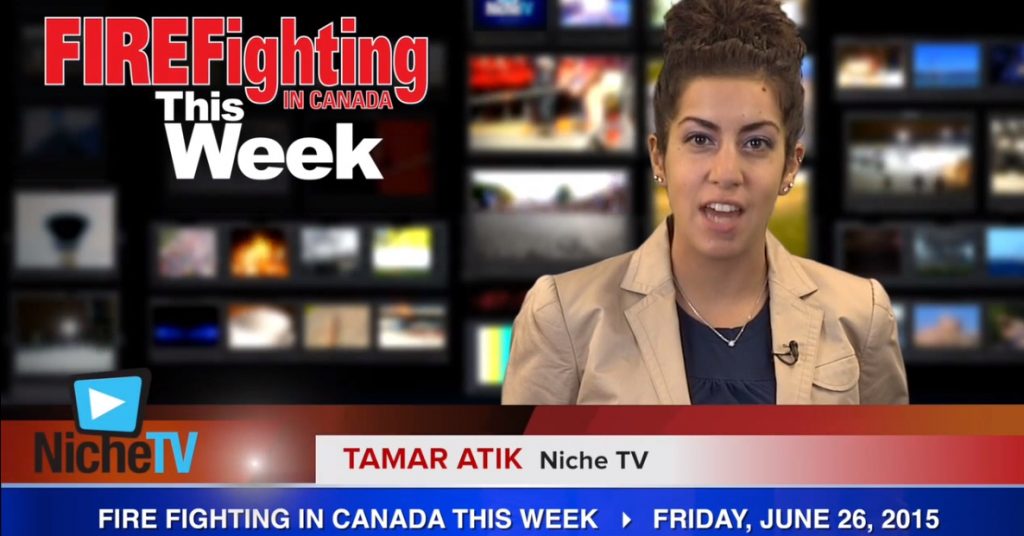 B.C. is burning through its wildfire budget

Plus: details on a training exercise that teaches firefighters the importance of taking notes during an incident, by Fire Fighting in Canada’s columnist Ed Brouwer.