May 24, 2016, Edmonton - Fire crews from around the world will be joining the fight this week against a massive wildfire burning near Fort McMurray.

Senior wildlife manager Chad Morrison said up to 1,000 firefighters will be added to 1,200 already on the ground. About 200 from the United States, including Alaska, are to arrive Wednesday and 280 from South Africa on Sunday.

''Being a little bit cooler, we're able to surge with more firefighters that we can put on the perimeter safely,'' Morrison told reporters Tuesday.

There was a disappointing ''touch of rain'' in the area over the long weekend, he added, and the forecast is not calling for any in the coming days.

However, the fire was continuing to move northeast, further away from communities and oilsands facilities in northern Alberta.

Alberta Municipal Affairs Minister Danielle Larivee said work camps that were evacuated are being inspected for possible reopening, and oilsands companies are looking at when they can resume operations.

It destroyed about 2,400 buildings in the city. Officials are gearing up for a phased re-entry of residents beginning June 1, if conditions are deemed safe.

Scott Long with the Alberta Emergency Management Agency said every home still standing will need to be cleaned, and a handbook with detailed instructions will be made available to residents.

It includes advice on washing walls with vinegar instead of bleach, how to avoid mould by tossing out stained carpets and curtains, throwing away all perishable food and disinfecting canned goods before opening them.

Larivee said some details of the re-entry process are still being worked out, but counsellors and other supports will be on hand for residents.

It will be ''a long journey of many years'' to get things back to normal, she added.

''The hope is that we can work with them to, in some ways, be even better than before this fire, to help them be a healthy community again,'' Larivee said. 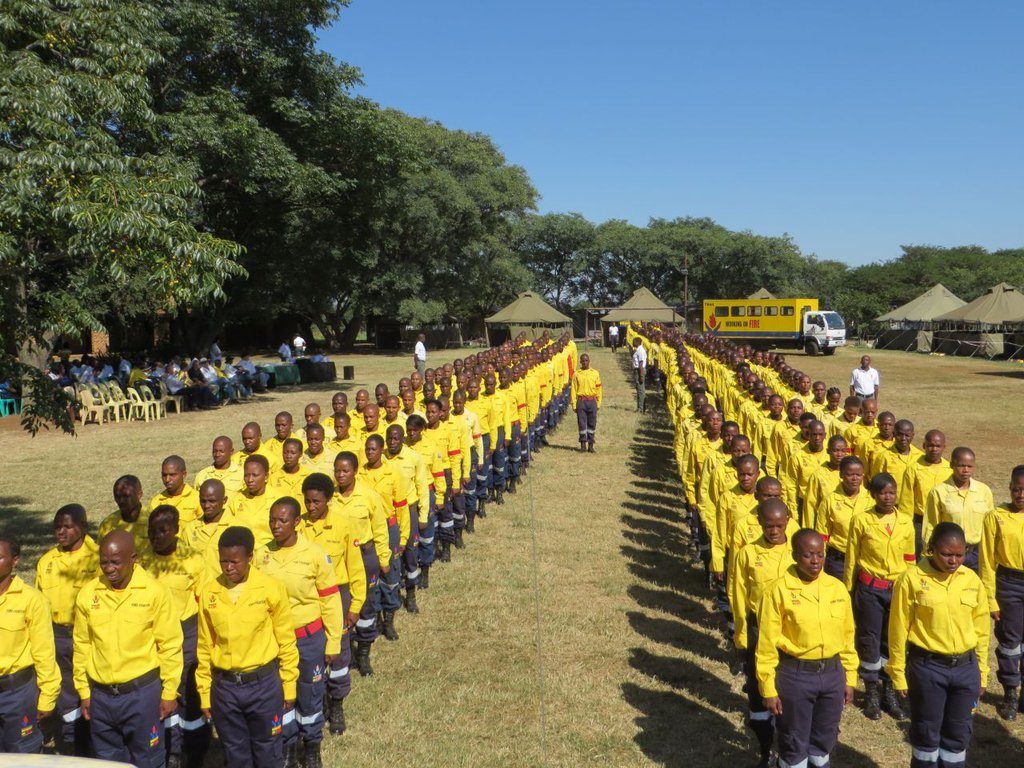