July 21, 2015, Toronto – A month ago I wrote about a proposal by the Ontario Professional Fire Fighters Association (OPFFA) asking the province to fund a pilot project under which some of its members would become fire-medics.

While the Ministry of Health considers the proposal to have career firefighters provide symptom-relief such as nitroglycerin spray, Ventolin, epinephrine and glucagon following 20 hours of training, groups with a vested interest are voicing dissent.

On July 8, Ontario’s base-hospital physicians decried the proposal in a letter to the province. Now, the Ontario Association of Paramedic Chiefs has dissected the OPFFA’s proposal, and fairly harshly.

There’s a lot to report. First, though, something worth considering. OPFFA president Carmen Santoro has noted to me several times that the province has, unsuccessfully, poured millions of dollars into land-ambulance service to try to improve response times. Indeed, as Santoro pointed out, the 2013 auditor general’s report lambastes the province for its inability to fix the problem. Whether or not you agree with the OPFFA’s proposal, and no matter what ulterior motives others say may be at play, the association has put considerable effort into a proposal it believes will improve pre-hospital patient care – more than any other group has accomplished.

That said, the base hospital doctors have disassociated themselves from the submission, citing potential harm to patients should the province go ahead with a pilot project, and the paramedic chiefs have methodically discounted many of the OPFFA’s arguments.

The base hospital doctors say the mere 20 hours of training – combined with a lack of clinical experience – could put firefighters in situations in which they could potentially misdiagnose patients and, therefore, incorrectly administer symptom relief.

“The Ontario Base Hospital Group . . . does not support the OPFFA proposal as outlined,” says a letter to Tarmo Uukkivi, director of Ontario’s Emergency Health Services Branch.

Paramedics, the doctors note, train for two years, write certification exams, and their work is overseen by the base hospital group. Firefighters require no post-secondary education, many are not certified, and, under the OPFFA proposal, would require just the 20-hour course to become fire-medics.

(As an aside, I’m waiting for the Office of the Fire Marshal and Emergency Management to let me know how many of the OPFFA’s 11,000 firefighters in Ontario are certified to NFPA 1001 Firefighter. I asked last week, was told the number wasn’t available because of the grandfathering process under the transition to NFPA from the Ontario curriculum. I asked Friday for specific numbers for the end of 2012, 2013 and 2014 and was given those stats – a total of 134 over the three years. I asked again Monday for the total.)

The base-hospital letter also says that while firefighters can and should help patients suffering cardiac arrest by using a defibrillator, or patients experiencing an anaphylactic reaction by administering epinephrine, firefighters do not have the skills or experience to provide other symptom relief and could hurt people.

The letter is signed by Dr. Michael Lewell, chair of the Ontario Base Hospital Group’s medical advisory committee. Lewell said in an interview that the group’s regional directors collaborated on the content of the letter, and that it was written to ensure that the province is aware that the doctors were not involved in the OPFFA’s proposal, not as a political tool.

The OPFFA wants funding for a pilot project that would put one fire-medic on every front-line pumper (in career departments). It says that 42 per cent of calls are medical, that firefighters arrive on scene well before paramedics, and that more than 1,000 of its members – about 10 per cent – are already fully trained as paramedics.

The paramedics say the firefighters’ case for fire-medics is weak.

“We are concerned about public safety . . . and duplication of service given the small subset of calls where patient outcomes can be improved,” paramedic chief Norm Gayle says in a document shared on Google Drive.

The paramedic chiefs say there is no evidence that firefighters delivering symptom relief would make a difference to patients. The document cites the 2005 study that indicated the only statically significant benefit of the participation of firefighters in pre-hospital care is for life-threatening cardiac events.

“Other calls that are truly sensitive to paramedic response times in minutes or seconds comprise less than two per cent of total call volume,” the document says. Those calls include heart attacks and stroke and severe, life-threatening trauma.

“The fire union proposal would not change response to these types of calls.”

The chiefs also note that in 2014, just 6.6 per cent of calls required the type of symptom relief the OPFFA is proposing, and they dispute the assertion that quick firefighter responses would make a difference.

“Rapid response times in minutes and seconds to medical 911 emergencies are important less than two per cent of the time,” the paramedics say.

Frankly, I’m a bit confused by the whole thing, and from what I hear, the government may be too, and may direct all parties to collaborate on a revised proposal.

Organizations such as the Ontario Association of Fire Chiefs, the Association of Municipalities of Ontario, the Emergency Services Steering Committee and the base hospital physicians say that while they are aware of the fire-medic proposal now, they were not all formally consulted or advised of the proposal by the province, and now they’re scrambling to respond to media inquiries and develop positions. There’s conflicting information about which groups were or were not consulted and at what stage that occurred. Clearly not everyone is playing well in the sandbox.

Not to mention that municipalities set levels of service, not the province, so I’m not clear how this would all play out. In Ontario, many EMS organizations are regional, while fire services are municipal, which, it seems, would present an organizational conundrum.

Santoro said in an interview that a couple of base-hospital doctors were indeed consulted – medical directors who do oversight for firefighters regarding medical certification.

He also said he’s disappointed by both the base-hospital doctors’ letter and the lack of acknowledgement by various groups that they were aware of the proposal.

As for the paramedics’ response, Santoro said he has little interest.

“The bottom line,” he said, “is the public deserves the quickest trained emergency responder, regardless of what colour truck they arrive on.”

True. As long as those responders know what they’re doing. 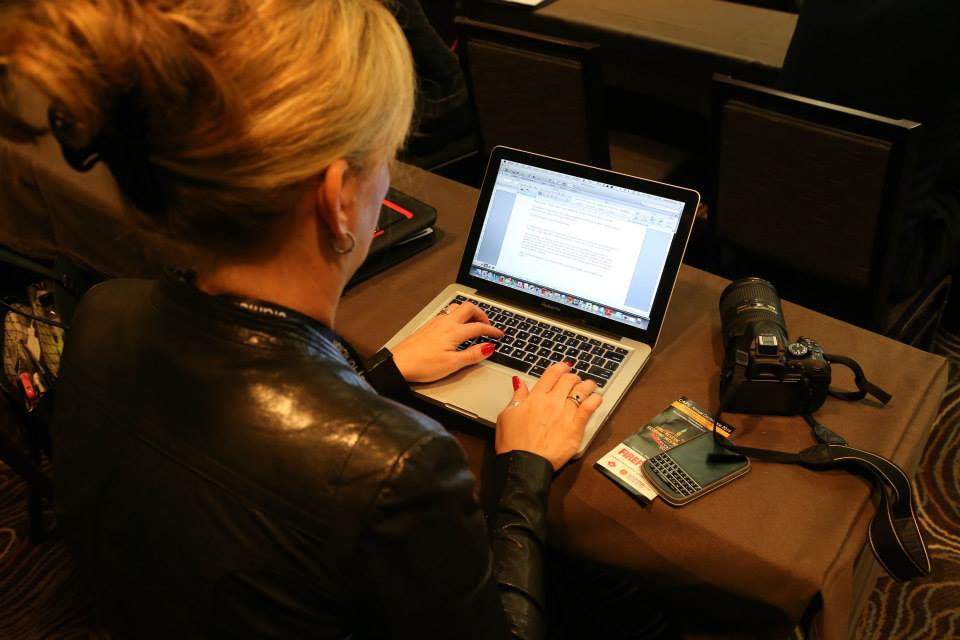 Laura King examines the opinions surrounding a proposal to implement a fire-medic program in Ontario. Not everyone agrees with the idea
Print this page