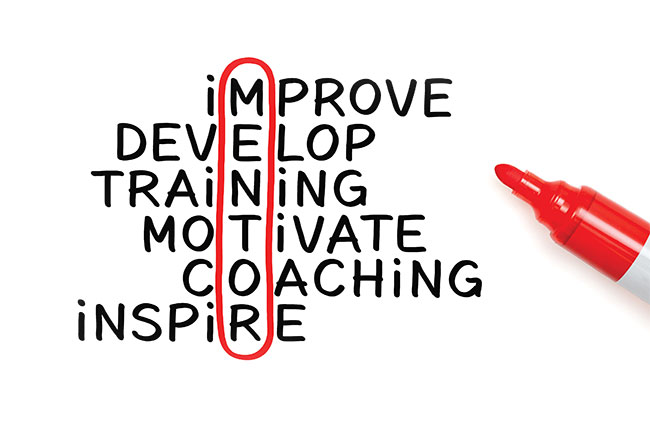 As I was writing this article, I received the sad news that my old fire chief, Brian Morris, had passed away after a lengthy battle with congestive heart failure. This was a man who changed my life. I was 31-years-old when I joined the Joe Rich Volunteer Fire Department (JRVFD) in British Columbia. Morris was deputy chief then and seemed to have a soft spot for me. Once during a pumping exercise, I was staring at the gauges totally overwhelmed by orders from the chief when Morris tapped me on the shoulder. He put his finger on his lips suggesting I say nothing, then he smiled and quick as can be he pushed and pulled levers, motioning for me just to repeat the chief’s instructions in the radio.As things slowed down a bit, Morris winked and disappeared as the chief came around the engine to see if it was really me at the controls. He just walked away shaking his head.

Morris then offered to show me the ropes, so to speak, on operating that old pump system. He was patient and kind.

Morris would run the weekly training sessions, which sometimes meant he read to us out of the IFSTA training manuals. Sometimes we did hands-on sessions, for example once a year we would have ladder practice.

I still laugh even though it is almost 30 years later when I think of one particular ladder practice. I was a young rookie and scared of heights. Morris told us all we were going to ladder the roof at the firehall; we were to put on our full gear with BA, climb the ladder and sound the roof. He looked at me and said, “Brouwer, you’re first.” I gulped and said, “I can’t chief — it’s against my religion.” He cocked his head and said, “What?” I went on (making it up as I went) and said, “The Bible says ‘Lo [sounds like LOW] I’ll be with you always’.” He just shook his head and chose someone else. Phew! However, the following year we had ladder practice again, and before I could say anything, Morris shouted out: “And Brouwer don’t give me your excuses, I looked in that “Good Book” and it says, ‘I will lift you up on heights’!”

Busted! Too funny. I really liked him and above all respected him. I think the office of fire chief is to be respected. It’s unfortunate not all who bear the title behave in a respectable manner.

Morris became fire chief in 1991 and held that office until 2003. Shortly after his promotion he appointed me training officer. I thought this was a crazy idea, but he saw potential in me that I did not even realize myself.

Under Morris’ leadership we completely rebuilt the fire department, doubled the size of our response area, built a second new fire hall and extended the old hall with a new bay and large office/training area. Up to that point JRVFD had one old engine and a homemade tender. Morris raised funds and purchased three engines (one with 4WD) and two tenders. He also got us a rescue truck when I brought us up to first responder level III requirements.

He encouraged me every step of the way as I established a full NFPA 1001 training program. In addition to structural protection, we added wildfire suppression, wildland urban interface, highway rescue and extrication, and first responder III training.

He helped develop my training experience by seeing to it that I was able to attend all the outside training seminars that we had available in the province. That is key for any department. If you are going to ask someone to take on an officer’s role, you must be prepared to equip them. Otherwise, you are setting them up for failure. I have witnessed the self destruction of volunteer departments that have officers in positions that they have never been trained or equipped for.

The JRVFD department had the honour of holding training seminars and workshops for surrounding fire departments, both paid-on-call and full-time. It was so encouraging to see a half dozen of our members go on to be full-time firefighters. This was due in large part to our chief’s encouragement and “can do” attitude.

A few years in as training officer, Morris appointed me to deputy chief along with Gilles Sibilleau. Our population base tripled in size and our call outs went from six per year to over 80.

Morris listened to our ideas; some he dismissed, others he took hold of, one of which was to do away with the typical jeans and t-shirts and issue each member station wear. Man, did we look good at practices! But it was more than just appearance. We felt professional, and that too is a secret, because being professional has nothing to do with whether you are full-time, paid-on-call or straight out volunteer. It’s a mindset. At first some thought our membership requirements would hinder us, but it did the opposite — we grew to over 30.

I realize this became a bit of a eulogy; it was not meant to be. Yet, perhaps deep down I wanted you to know that Morris made a difference. I want you to know that you are making a difference. Being an officer in the Canadian fire service means you have an opportunity to mold and shape the young guns coming up the path behind us. Like I said earlier, Morris changed my life. He saw untapped potential in me and pushed me to be who I am today in the fire service. Only time will tell as to the full extent of his mentoring.

I am in my late sixties now, (if I knew I was going to live this long I would have taken better care of myself, or at least worn my BA during overhaul). I have come to realize the greatest lesson an old firefighter can teach a young firefighter is how to become an old firefighter, and here’s the bottom-line on that:

Stay safe, and remember to train like lives depend on it, because they do.