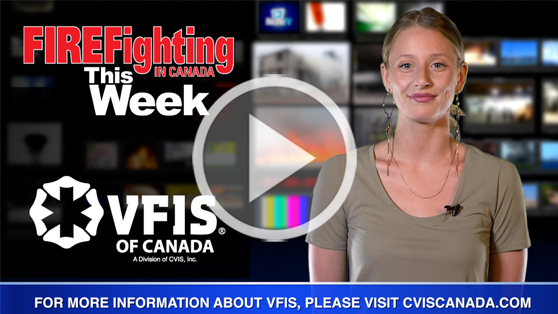 In the latest episode of Fire Fighting in Canada This Week: Therapy house The Haven is set to bring mental health treatment specifically for first responders to Ontario. The Government of Canada announced over nine million dollars in funding that will support the creation of an Indigenous Fire Marshal Office (IFMO). And we’ll highlight the September issue of Fire Fighting in Canada where Blue Line magazine editor Renée Francoeur reported on a collaborative tri-service approach to major incidents.