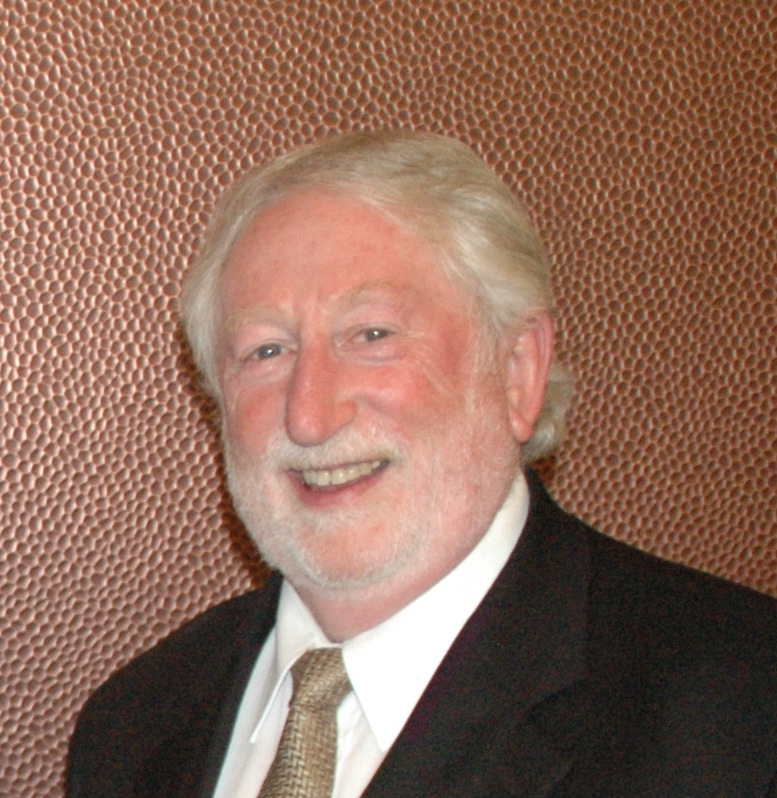 Wieclawek said McLennan will be one month shy when he retires of 14 years with the Office of the Fire Marshal (OFM).

Wieclawek said McLennan had extensive academic expertise in academia, having obtained his doctorate in educational policy and management and with 30 years experience in the community college environment as a professor and administrator.

“With his background, Fred was able to bring his academic credibility to the fire college and has guided it through significant growth over the last 14 years,” Wieckawek said. “Today, the fire college has over 11,500 student-learners and it has increased offerings of education and training opportunities on- and off-campus, based on the demands and needs of the Ontario fire service and public safety.”

There is no word yet on a replacement for McLennan.