Features
Back to Basics: The tenets of VES, Part 3 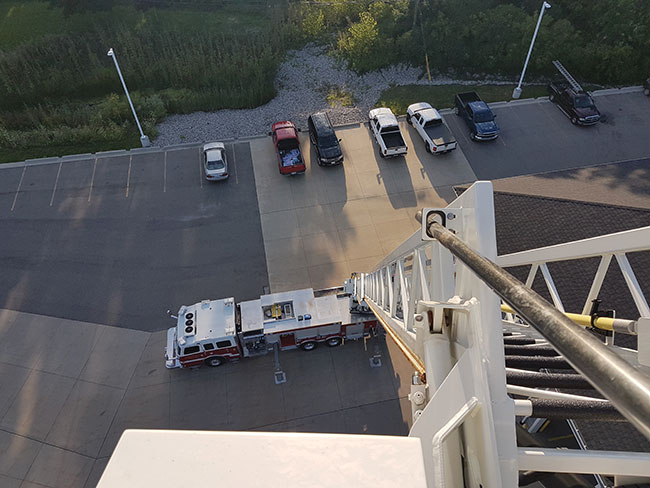 Photo 1: Being elevated can be scary for many people you are rescuing. ALL PHOTOS: Mark van der Feyst

When we think of residential structures, we usually picture a house, one or two stories high and sitting on a plot of land. But in suburban areas and metropolitan cities, residential structures are often more vertical than horizontal. Many municipalities are building up as opposed to building out because land in no longer available.

One restriction with doing VES at higher elevations is the reach of the aerial device in contrast to the building. The average aerial device is going to be 100 feet or 30 meters long, which will allow us to reach roughly the 10th floor or less. Anything higher than the 10th floor will require a different tactic be used, such as shelter in place.

Another restriction is the fact that the team will be working at a higher elevation and when they have removed a person from the room, it will take some time to bring them down to the ground for EMS attention. Depending upon the severity of their injuries or their state of consciousness, they may be able to walk/climb down the ladder with the assistance of another firefighter, or they will need to be brought down to the ground by the aerial device. As you will see in Photo 1, being elevated can be a scary endeavor for most people, let alone assisting them down an aerial ladder to the ground, which may force the aerial device to have to be lowered down. 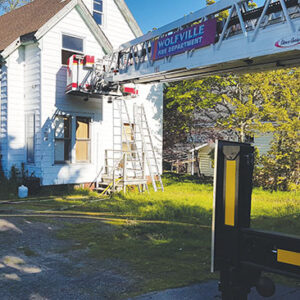 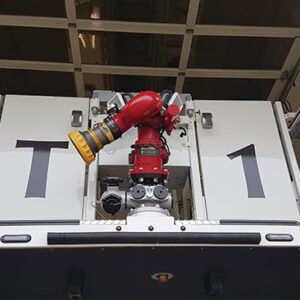 Photo 3: Platforms with an angled bucket will make transitioning from the bucket to the room easier.

Many platforms will have angled buckets as pictured in Photo 3. This will assist with making transitions from the bucket to the room easier. As described in the previous paragraph, the platform can be positioned at the window with the angled part facing the window or building wall. This will be dictated by the position of the aerial apparatus in relation to the building.

The platform can accommodate securing the rescued person inside while bringing them down, or two persons inside along with the one firefighter. This may require that one firefighter climb down the ladder a section so that the load in the platform bucket and on the ladder frame will not be exceeded. Using the load chart on the side of the aerial ladder will let the team know if they can accommodate this or not.

The transitioning from the aerial ladder to the room floor will be a little different than the ground ladder and will require familiarity in working with a straight ladder stick and the handrails on it when getting on and off the aerial ladder.

Training with the aerial device will only enhance the development of skill needed to perform this tactic. In our December edition, we will close out our series on this tactic by detailing the “Do Not Do’s” of VES.